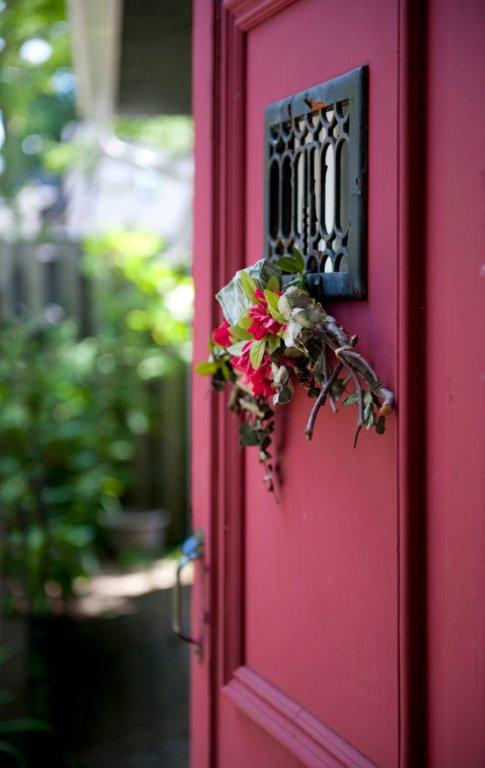 Note:  If you would like a copy of the entire 8 page report which breaks down the numbers by price point and also by county, please contact me and I will be happy to send you either an email or print version.  Here is a link for your convenience.  http://maryannavery.com/contact-form/

INDIANAPOLIS – With 2,036 pended sales in February in Central Indiana, overall year-to-date home sales are up 8.3 percent compared to this time period last year, according to statistics compiled by F.C. Tucker Company.

“We’re excited to see the first quarter moving in a positive direction,” said Jim Litten, president of F.C. Tucker Company. “As we head toward the spring selling months, we’re optimistic that modest sales gains will continue across most of Central Indiana.”

Editor’s Note: All statistics were compiled by F.C. Tucker Company from a report drawn from Propertylinx statistics on March 9, 2014. Pending means the sales contract has been signed, but the transaction has not closed. According to the NAR, pending sales typically are finalized within a month or two of signing.

What’s Your Home Worth?